Get started with VR

Join the thriving community of A-Frame developers building VR experiences using simple HTML. Anyone can create fully interactive 3D worlds with very little experience, so there’s no need to learn linear algebra or code in C++. A-Frame is built on the Three.js JavaScript 3D engine and libraries. Want another option? PlayCanvas also has good documentation and an active community.

Augmented reality brings the magic of the digital world to reality. With it, we can mix our wildest dreams with our view of reality to create entirely new experiences. Mozilla is researching technology to bring augmented reality experiences to the open web. Our goal is to contribute to cross-browser standards that will make it easier for developers to build real-time, high-performance experiences.

Mozilla helped lead the effort to establish a draft specification that would let content creators and distributors make 3D experiences available on the open web. That work culminated with the implementation of the WebVR 1.1 API specification in the Firefox desktop browser. Early adopters include VR shops and content distributors who need to deliver excellent experiences on a range of user headsets and devices.

Now the industry is coalescing around a new device standard, the WebXR Device API. We expect this specification will replace WebVR in time and offer a smooth path forward for folks using WebVR today.

The new WebXR Device API has two new goals that differentiate it from WebVR. They are:

Is WebXR Device API a standard?

It will be. Many of the same crew that worked on WebVR – talented engineers from Mozilla, Google, Samsung, Amazon and other companies – will continue to work on the WebXR Device API. We’ll also welcome new contributors such as the folks from headset maker Magic Leap. You can find details about WebXR Device API by visiting Immersive Web Community Group.

Our plan is to support WebXR everywhere that we support WebVR currently, including Windows, Linux, macOS, and Android/GeckoView platforms. Work is underway to add WebXR support to Firefox desktop. The roadmap for the Firefox Reality browser is similar, with initial support for immersive browsing using WebVR, and WebXR support to follow.

We will continue supporting WebVR until most popular sites and engines have completed the transition to WebXR. Want more technical details? Check out this WebXR explainer on MDN. 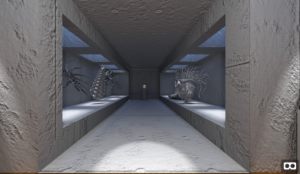 The Hall by Cecropia 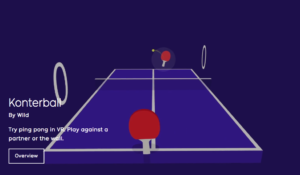 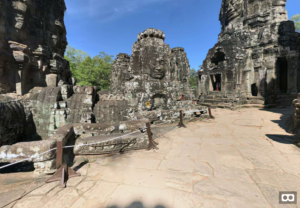 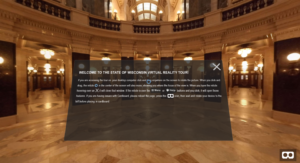