Servo, the next-generation browser engine being developed by Mozilla Research, has reached an important milestone by passing the Acid2 test. While Servo is not yet fully web compatible, passing Acid2 demonstrates how far it has already come. 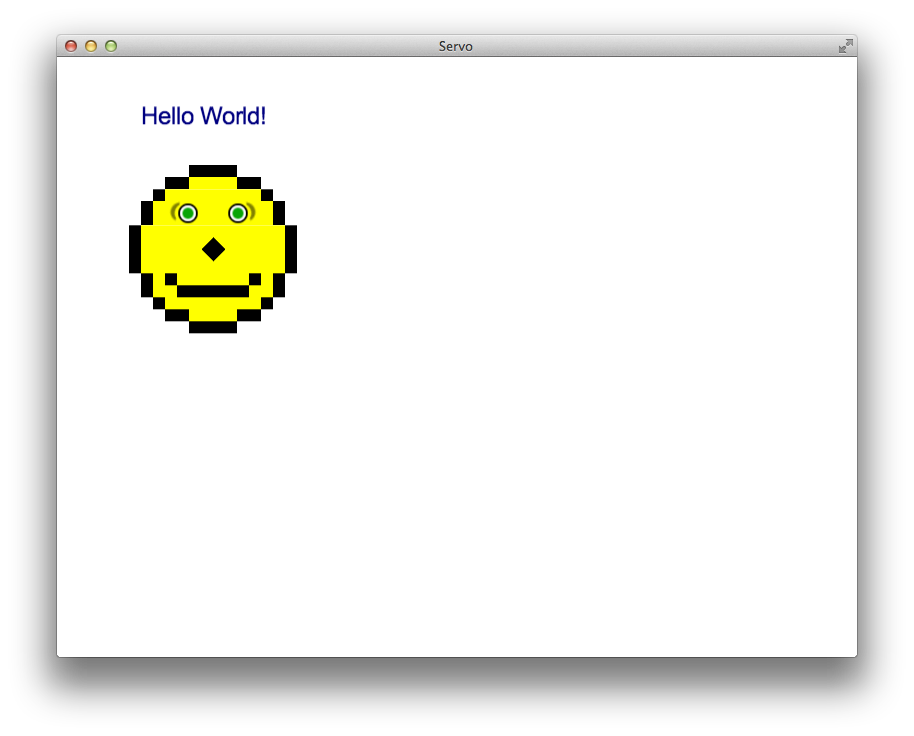 Acid2 tests common HTML and CSS features such as tables, fixed and absolute positioning, generated content, paint order, data URIs, and backgrounds. Just as an acid test is used to judge whether some metal is gold, the web compatibility acid tests were created to expose flaws in browser rendering caused by non-conformance to web standards. Servo passed the Acid1 test in August of 2013 and has rapidly progressed to pass Acid2 as of March 2014.

Servo’s goals are to create a new browser engine for modern computer architectures and security threat models. It is written in a new programming language, Rust, also developed by Mozilla Research, which is designed to be safe and fast. Rust programs should be free from buffer overflows, reusing already freed memory, and similar problems common in C and C++ code. On top of this added safety, Servo is designed to exploit the parallelism of modern computers making use of all available processor cores, GPUs, and vector units.

The early results are encouraging. Many kinds of browser security bugs, such as vulnerabilities similar to Heartbleed, are prevented automatically by the Rust compiler. Performance comparisons on many portions of the Web Platform that we have implemented in single threaded mode are substantially faster than traditional browsers, and multi-threaded performance is even faster yet.

Servo has a growing community of developers and is a great project for anyone looking to play with browsers and programming languages. Please visit us at the Servo project page to learn more.

edited for clarity around Heartbleed